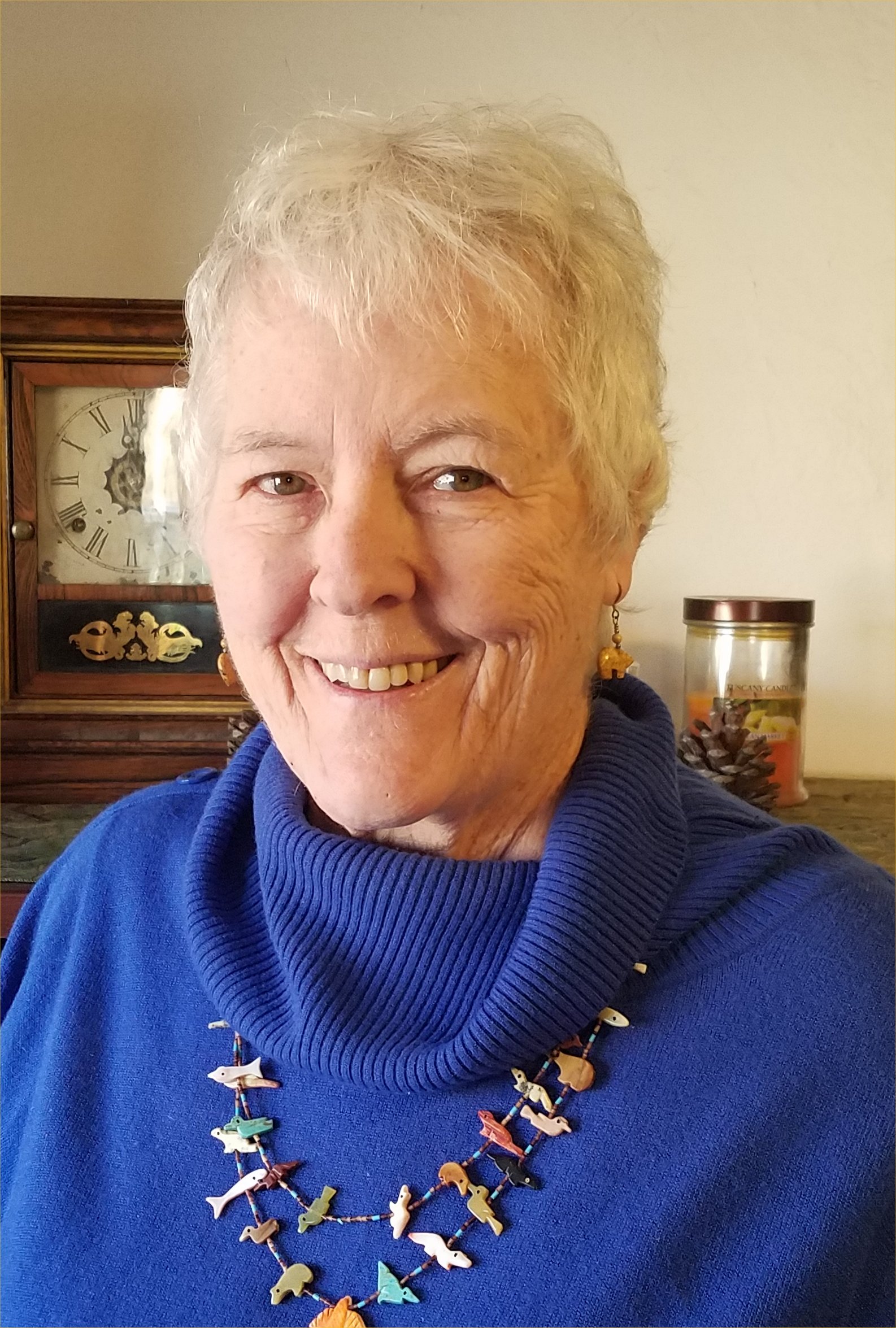 Loring is the past executive director of the Cape Cod Writers Center. She is a member of the National League of American Pen Women and has served as president of the Cape Cod and Yucca (Albuquerque) Branches.

Though Loring has been told by readers that she is a poet and she is grateful for the praise, she thinks of herself as a writer of poetry who discovered the poetry skills she has learned and practiced over the years with her poems actually allows her to write succinct dialogue in her screenplays.

Since her move to New Mexico in 2012, she has been an active member of SouthWest Writers and serves as the Membership Chair. She co-edited the 2013 The Storyteller’s Anthology for the SouthWest Writers Group, (anthology: fiction, nonfiction, poetry, memoir, book excerpts).

She has edited and or judged several other SWW anthologies.

She is a member of the SouthWest Writers, Cape Cod Writers Center and the Military Writers Society of America.