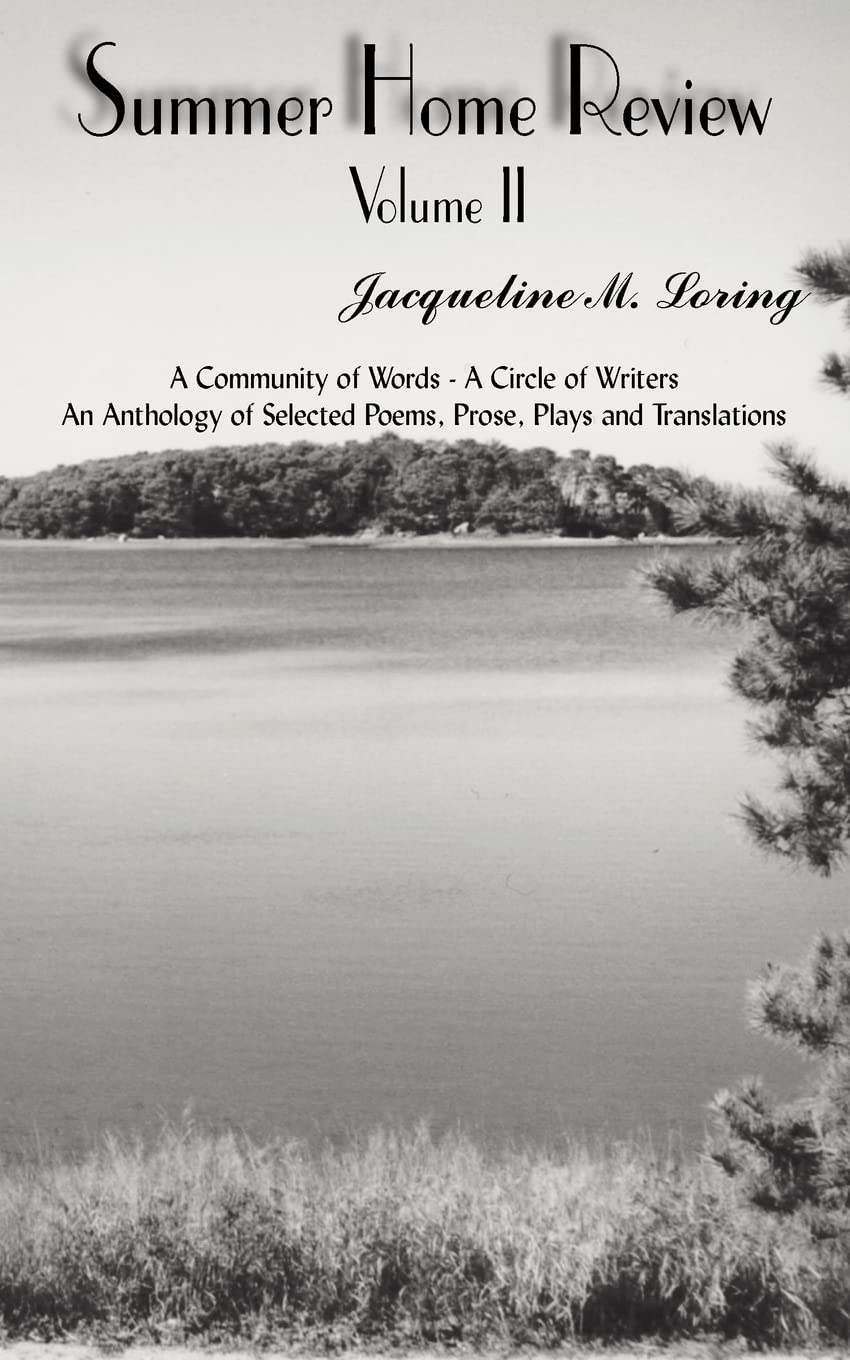 The Beginnings of Summer Home

In the summer of 1996, after an especially draining two weeks at Joiner working in Tim O’Brien’s fiction class, I was exhausted. I knew other poets were suffering the effects of the intensity of the Joiner Center that year too. Joiner is an especially difficult though rewarding time for poets who are veterans of the war in Vietnam and some of my best friends were veterans and poets. On the last day of class, after the potluck lunch, I invited several poets to my house on the Cape for a weekend of writing: I had been working on prose for two weeks, and I needed to corral the new poems that had been writing themselves in my mind while I worked on my novel. READ MORE